Facebook Twitter LinkedIn Tumblr Pinterest Reddit VKontakte Odnoklassniki Pocket
A non-governmental organization,  Ferdinand Dozie Nwankwo Foundation has said it targets to provide free healthcare for 300,000 indigenes of Anambra State, in seven local government areas in its 2022 medical outreach.
The foundation said the healthcare services that will be provided include; eye treatment, surgeries and general health examination.
Dozie Nwankwo, a member of the House of Representatives disclosed this yesterday in an event to mark the commencement of the 2022 edition of the annual event.
Nwankwo who was represented by Barr Law Ugwunna said: “This outreach is in its 12th edition, under the sponsorship of a member of the Federal House of Representatives, Hon Dozie Nwankwo, representing Njikoka/Anaocha/Dunukofia.
“The foundation was established years ago as a vehicle to give back to the society and to positively touch the lives of the citizens, especially the less privileged.
“He (Nwankwo) has been conscientiously holding the medical outreach for twenty years before the citizens of the area implored him to come and represent them at the national assembly seven years ago.
“He will next year contest for a seat in the Senate, to represent the people of Anambra Central.
“We urge everyone that is unable to see a doctor today to visit the next nearest location the next day. Previous editions of the outreach had focused on citizens from only three Council areas of Njikoka, Anaocha and Dunukofia, but the current edition will cover seven local government areas.”
He listed the council areas to include: Idemili North, Idemili South, Awka North, Awka South, Njikoka, Dunukofia and Anaocha that constitute Anambra Central Senatorial district.
“By the end of this exercise, we are hopeful that no fewer than 300,000 beneficiaries would have been registered, cutting across the local government areas listed earlier. All classes of people will be accommodated, including gender and age,” he added. 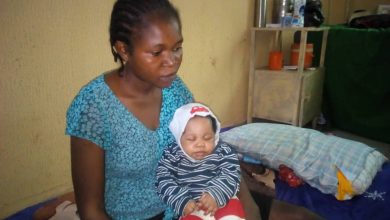 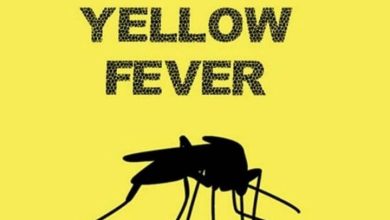 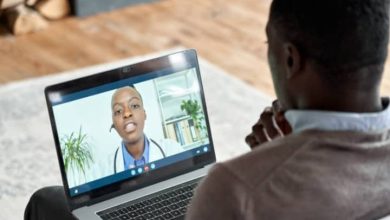 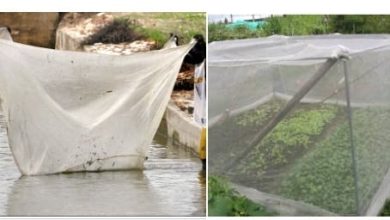