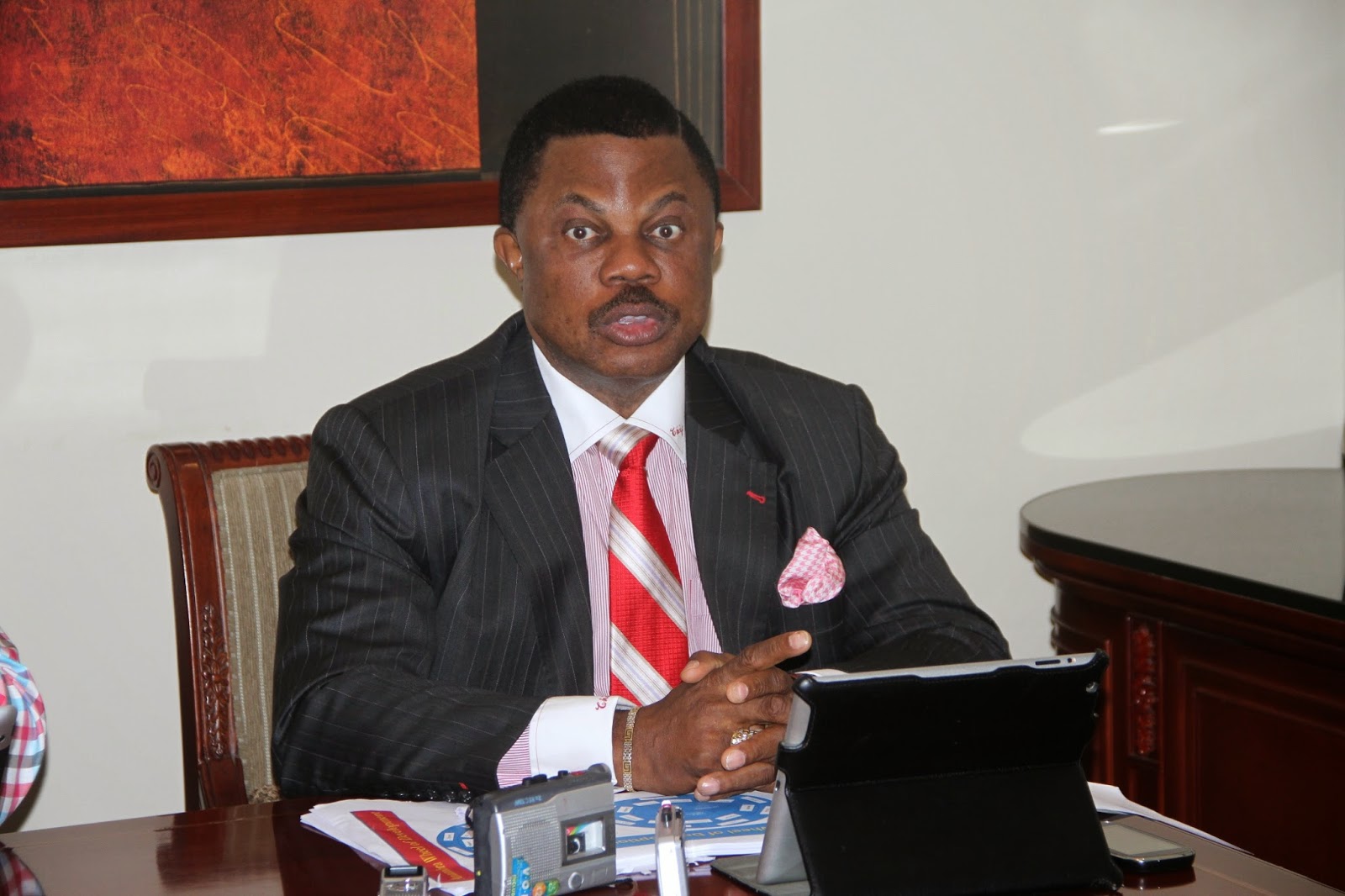 Anambra state governor, Chief Willie Obiano, yesterday said the federal government owed the state N48 billion spent on federal road projects in the state, saying it was the highest being owed to any state in Nigeria.

He also added that the minister of works, power and housing, Mr. Babatunde Fashola (SAN), will visit Anambra state next week to inspect the 2nd Niger Bridge for work to commence.
Speaking in Awka, during the first year anniversary ceremony of the Anambra state’s 6th House of Assembly led by Rt. Hon. Rita Maduagwu as the speaker Obiano said such fund can help the state finish up projects in the state if paid.
The governor, who commended the lawmakers for a good working relationship with the executive and judiciary, said it would be criminal for the state to put money again this period in any federal project in the state.
He said apart from Anambra, three other states in the country were being owed some amounts of money being federal projects they did in their areas.
However, the governor declared that the Anambra lawmakers since they came on board, had not disappointed him, adding that they had worked together in the state without any impediment.
Anambra state speaker Hon. Rita Maduagwu in her address after the church service conducted at the Assembly complex in Awka by the catholic Bishop of Ahiara in Mbaise, Most Rev. Peter Okpalaeke, praised the lawmakers for their loyalty, support and dedication to duty.
“Our resolve to work harmoniously with the executive arm of the government is predicated upon the good governance of his Excellency, Chief Willie Obiano who is doing well in all sectors of the state economy”
“Governor Obiano has succeeded where many other governors had failed, he has so much uplifted the living conditions of Ndi Anambra and has also thrived in infrastructural development”
Maduagwu said Obiano attached more importance to the welfare of the citizenry, describing him as the “alert” governor.
In his homily during the service, Bishop Okpalaeke, said that God had given the three arms of government in Anambra the mandate to work for the state, the reason he said things were working well.
However, he said that despite the good works of the executive, the legislature and the judiciary, that  enemies were still hovering around trying to destabilize the good working relationship existing among the arms, while calling for serious prayers to scatter such.
The cleric said in some of the states in the country, there had been problems between the three arms of government, adding that Anambra was not among such states, because of the wisdom of those involved. 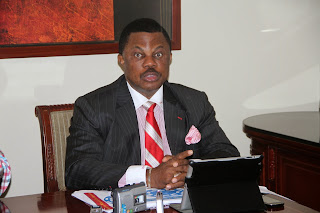 Police has no right to arrest suspect before investigation, court rules