Pictures of suspects arrested in the now destroyed camp has been trending online.

Though no official statement has been released by security agencies, but lots of discoveries were also made in the camp, including military uniforms, arms and ammunition. 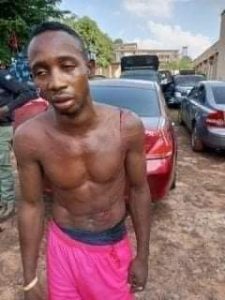 A coffin was discovered in the camp, which is believed to be used by the criminals for initiation. 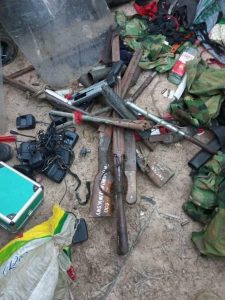 One of the arrested criminal, who gave his nickname as 50, confessed that he has killed at least four persons since he became a member of the group. 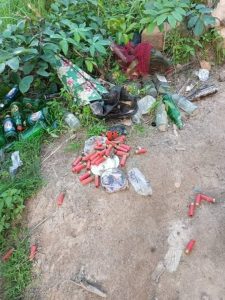 50 revealed that Double Lion, a dreaded criminal who was killed in June this year by operatives of Eastern Security Network (ESN), the militant wing of Indigenous People of Biafra (IPOB) was a member of his gang.

Bianca laments on her birthday, calls herself fatherless widow