Students of the Igbariam campus of the Chukwuemeka Odumegwu Ojukwu University (COOU), Anambra State, have protested what they called double payment of school fees in the institution.

They decried the decision of the management of the institution to subject the students to excruciating pains at a time like this by tasking them to pay twice for no just cause.

They alleged that the University management had asked them to pay their fees into three designated new generation banks which they did, adding, ” after payment had been made into the said accounts by students, the management of the university said they were wrong account details.

The students led by one Damian Ibe said, “Students have been paying into the accounts since 2018 and suddenly the management turned around to say that the accounts are wrong.Many students have written for refund of their money instead they were asked to pay the same fee again through remitta account number. 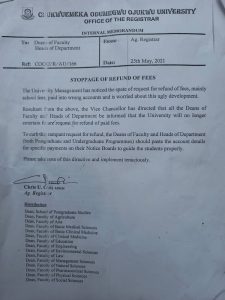 “Some students suggested to the school management to direct the funds to the right accounts since they are operating the accounts and withdrawing from the accounts instead students are compelled to pay twice of the same fees.

” The management went further to issue a memo to deans of faculties and heads of departments asking them not to process any refund of fees paid into the supposedly wrong accounts. This is fraud,” the students stated.

Some other students from Uli Campus of the university led by John Agha who confirmed the report, noted that the situation had left many students stranded due to the difficulties of sourcing for money to pay the same school fees twice.

They said,”Some students have paid twice in order to obtain official receipts of the fee repayment which is a condition to enter examination hall, both undergraduate and postgraduate students,whereas the first payment was not acknowledged by the school management.

“Some students have missed their exams because of no refund of their school fees and dues. These people are fraudulent, heartless and corrupt

The students urged the visitor of the university, Prof. Chukwuma Soludo( Anambra State governor) to intervene by seting up a panel of enquiry into the matter in order to help students get refund of their money and avoid catastrophic consequences.

An internal memo titled: “Stoppage of refund fees”,obtained by our correspondent which was signed by the Acting Registrar of university, Chris Obi, read,”The university management has noticed the spate of request for refund of fees, mainly, school fees, paid into wrong accounts and is worried about the ugly development.
” Resultant from the above, the Vice Chancellor, has directed that all the Deans of faculty and Heads of Department be informed that the university will no longer entertain future request for refund for paid fees.
” To curb this rampant request for refund, the Deans and Heads of Department ( both postgraduate and undergraduate programmes) should paste the account details for specific payment on the notice board to guide the students properly. Please, take note of this directive and implement tenaciously.

When contacted, the Public Relations of the university,Dr Harison Madubueze, said “Since they(students) claimed a memo was issued to deans and HODs, l need to contact relevant authorities and get back to you”. 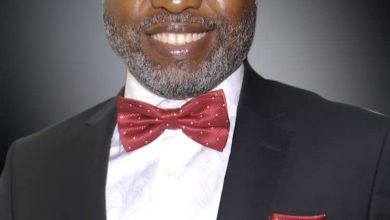 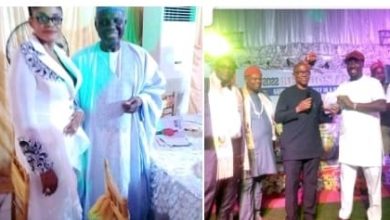 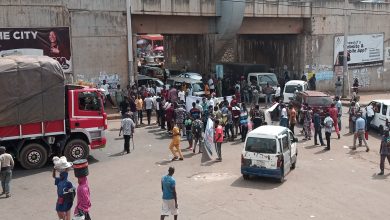