The sexual assault on the twelve year old girl from Ufuma Community in Orumba North local government area has drawn the anger of a women group who are calling for justice .

Last week Miss Uju Okafor from Ufuma was defiled by a pastor who is also a lecturer Mr Onyekwere at the Nnamdi Azikiwe University Awka while working as a house help at the man’s house.

The twelve year old girl had to jump from an up stair for safety and broke her left leg in the process.

Though the pastor is now under police custody the Ultimate Business Women and Farmers Association of Nigeria (UBWFAN) has insisted that the suspect must be made to face the long arms of the law.

According to the National President of the Association Hon Nkiru Nwagbo who spoke to reporters in Awka during the protest;

“This is the height of inhuman treatment on a girl child and this man just took advantage of her poverty state to defile her.

We call on the Anambra state police command to charge the matter to court adding that the Federation of Women Lawers FIDA should take up the matter as quickly as possible.

This crime against little girls have been a recalling decimal in most parts of Africa and we cannot allow this to continue in Nigeria .

We also urge the newly appointed commissioner for women affairs to take this as her first line charge in restoring the dignity of a girl child and women in general; she said.

Woman Who's Husband Died During Sex: Seven Charged To Court 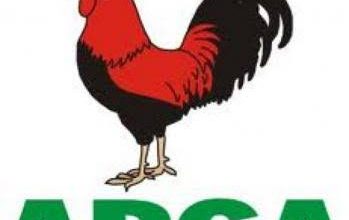 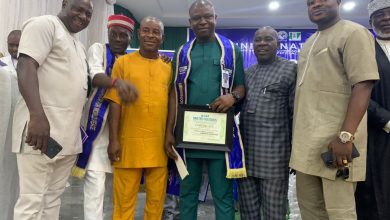