Facebook Twitter LinkedIn Tumblr Pinterest Reddit VKontakte Odnoklassniki Pocket
Residents of Ubaha village in Nanka community of Anambra State have fled their residents out of panic, over a major landslide which occurred in the village Thursday night. 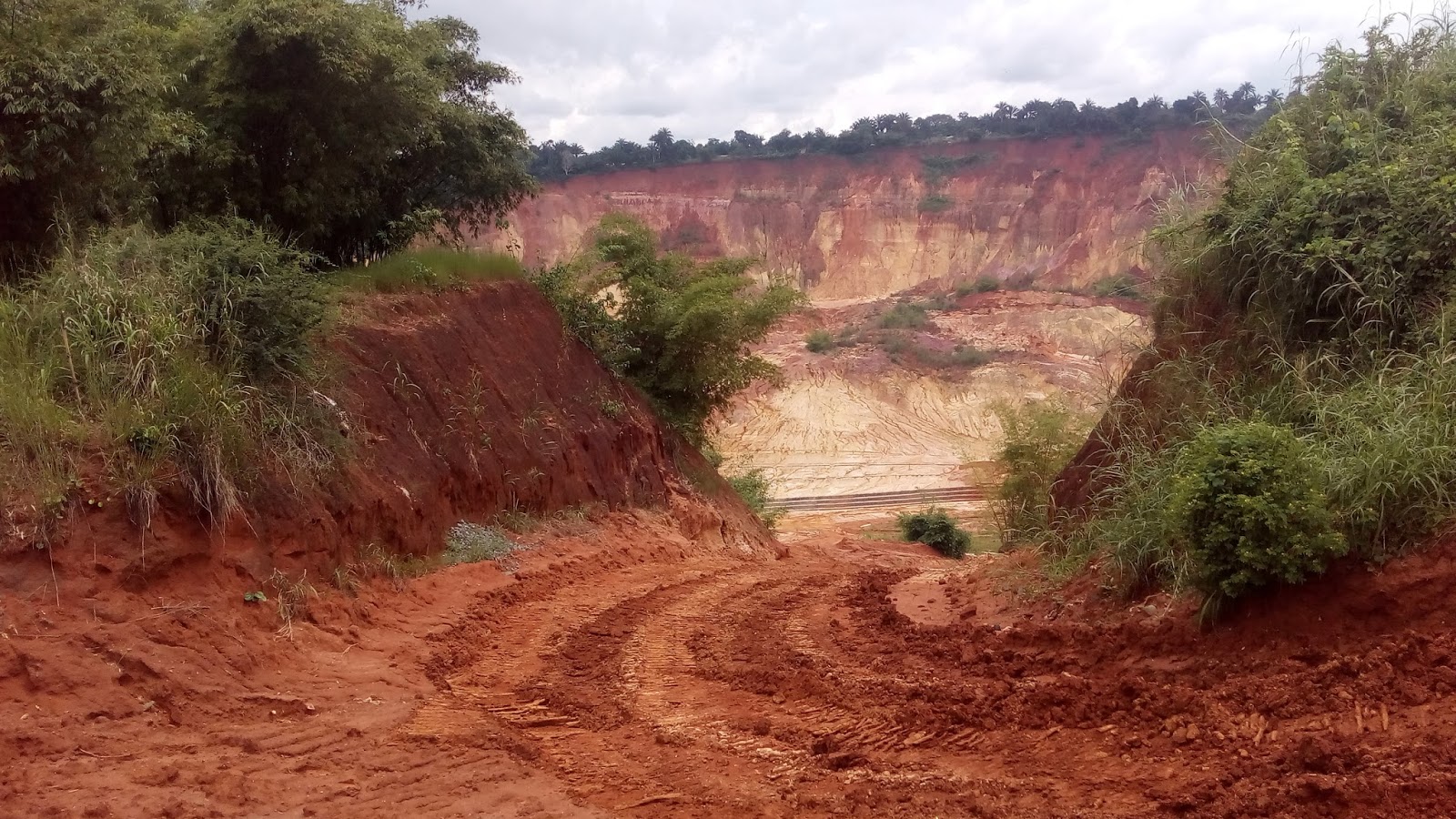 A source told www.elekenews.com that the landslide occurred in the night after a heavy rainfall, causing a portion of land to cave in, taking with it an uninhabited building.
The source spoke further that no life was lost in the disaster as the area affected had been deserted following persistent occurrence, leading to the area being relegated to a farm settlement.
www.elekenews.com gathered that a minor landslide had also hit the same area in 2008, displacing a widow, Mrs Bridget Eze as her residence was partially thrown into the gully. The incidence it was said had attracted the presence of the then governor, Mr Peter Obi.
Thursday’s landslide it was gathered has automatically cut the road linking Ubahu and Umudala villages in Nanka community.
A resident of the area, Mr Paschal Chiedozie who spoke to our correspondent said the effect of the slide has devastated residents of the area, further driving them far away from the affected area, for fear that it may escalate.
“That area where that thing happened used to be where we lived, but because of persistent threat, we had to all leave it, and today that place is a farm settlement. But with this recent one, most people have left their homes again in fear,” Chiedozie said.
The Anambra State commissioner for Environment, Engr Romanus Ejikeme told our correspondent that he is not aware of the landslide, but recalled that it has been a persistent occurrence in the community.
“With what you have just said, we will send our team there now to go and see the extent of damage, and also know what could be done. As for Nanka community, we know that the federal government is doing a lot at Isiakpuenu gully. That is all I can say for now until we see things for ourselves.” The commissioner said.
The South east coordinator of Rural community development initiative, an environment based NGO, Mr Ikenna Ellis Ezenekwe said “The latest incident in Ubahu Village in Nanka comes as no surprise. The federal government is aware of the volatile nature of Nanka gully erosion graters. They are bound to erupt at any moments notice.
“And the federal government is aware of the necessary solutions. Why they continue to remain mute on this matter remains a concern to me and the people of Nanka.
“We is needed is a comprehensive green revolution similar to the one launched by the Governor of Anambra State – where he launched 1million tree planting campaign.”