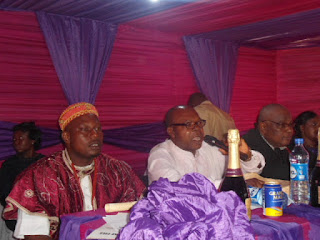 Youth have been described as the mirror with which the health and economic status of a country can be measured and ascertained.
A senior lawyer and lecturer with Igbinedion University, Okada, Benin City, Edo state, Dr Uchenna Ibe while delivering a paper titled; youth for a healthy society, during the youth empowerment sensitization programnme of the Friends of the Poor, an NGO, stated this.
He said that Nigeria will never maintain a healthy society until its youths are fully empowered, and that government must map out strategies to achieve youth empowerment as the evils bedeviling the society were mostly caused by the decadence among youths.
Another guest speaker, Barr Chukwudi Ezechiefo speaking on the topic; empowerment for self reliance said, with youth empowerment, the future prosperity of a nation is guaranteed because the youths are the ones that will take care of offices and functions of the country in the future.
He said that empowering the youths is like saving in a bank that cannot be affected by theft, and that the benefit of such savings is that it cannot be consumed totally. In essence, he harped on human capital development, urging that the government alone should not be left with the burden of empowering the youths.
Speaking earlier in his welcome address, Sir Cosmos Ezeobi the founder of the Friends of the Poor International and organizer of the programme said for years his organization has been training and empowering young people from indigent homes.
“Here we believe that the youths must be supported and encouraged to grow because their unique position in a society is like great treasures whose greatness makes a nation great.
“We restore these youths to greatness and are poised to empower them, recognize them including their potentials, capabilities, treasures in nature and greatness too.”
He said the event was put together by friends of the poor International, a non governmental organization through the savings from family businesses and without any form of external help from government and individuals.
The programme witnessed the picking of 50 unemployed youths from the 10 communities of Nnewi South local government area through random balloting, who will be trained in several skills acquisitions for six months and also empowered with equipments for their trades.
Highlight of the event was the exhibition from students of Sancta Maria technical Secondary School and the testimonies from youths who were empowered in the last programmes, who spoke of their financial freedom and attainment of their goals in life.

FULL TEXT OF MEDIA CONFERENCE BY THE STATE PUBLICITY SECRETARY OF APGA, HON. CHINEDU NKWONTA ON THE 29TH OF SEPTEMBER 2015 AT ANAMBRA STATE APGA OFFICE AWKA. 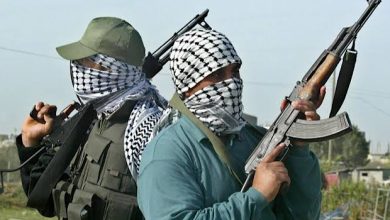