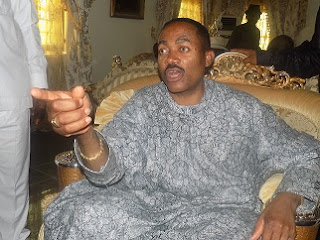 'We’ll forge alliance among all factions of Anambra PDP’