He owns the Afrobeats Roma company based in Rome which is on the forefront of weekly events and concerts in italy.

Our correspondent gathered that Henry had given acting and sports a trial in Nigeria before he left for Europe.

Speaking with our correspondent in Awka, Anambra State, his media manager, Earl Bugatti said , “Henry is the ideal definition of a polymath and he earned that title for play in diverse fields of life.
“Born on the 2nd of January 1986 in Enugwu,he had given acting a trial and starred in the movie ‘face of an angel’ and he went on to the sports path where he played in Nigerian top division where he represented Rangers FC and Jasper united .

“He later moved to Europe where he switched profession once again and this time for stay;he became an international promoter who is based in Rome, Italy and has since cemented his brand as a notable promoter for not just African talents but global icons.

“In October 2014 he organized a snoop dog concert which had multitudes in attendance. December same year he organized another for THE GAME and has handled the European tour of Nigerian actors like Iyanya,Rudeboy of P square,Flavour,Korede Bello,Skales,Kizz daniel,Timaya, J Martins,Phyno,Runtown,Tuface and so many others.

Bugatti added, “He owns the Afrobeats Roma company based in Rome which is on the forefront of weekly events and concerts in italy.

“Henry handled Flavour’s suriname tourand also that of Joeboy and Rudeboy and fantastically.

He said Henry was not limited to the west as he had handled the African tours of the likes of Skales and Wizboy and very recently worked with Omah Lay by handling his European tour where Omah toured various European cities including his stronghold Rome.

Bugatti added,””Henry on the other side owns an African resturant and pub in the centre of Rome and its called Afrish and has gone on to co-organize events for United Nation staff in Rome.” 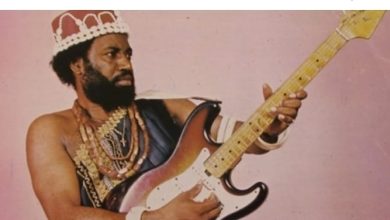 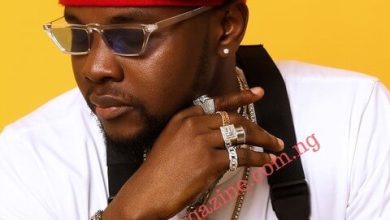 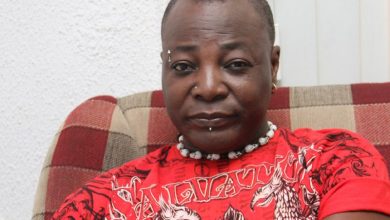 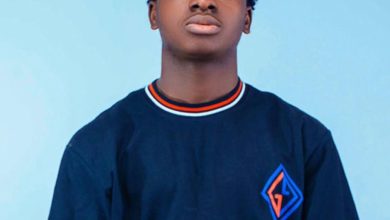