On behalf of the Ultimate Business Women and Farmers Association UBWFA, we congratulate the Anambra state Council of the Nigeria Union of Journalists NUJ on the peaceful conduct of it’s general election recently.

We also congratulate the newly elected Chairman of the union Dr Odogwu Emeka Odogwu on his land slide victory at the said election.

This body also congratulate the unions Credentials Committee led by Mr Victor Agusiobo for providing a level play ground for free , fair and peaceful conduct of the election.

We urge the new leadership of the union led by Dr Odogwu to be magnanimous in victory by carrying everyone along in his administration and also endeavor to cement whatever interest groups in the union for effective management of the union.

Once again accept our felicitations.

OPINION: 2023 Presidency: Options Before The South-east 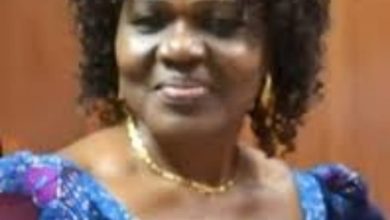 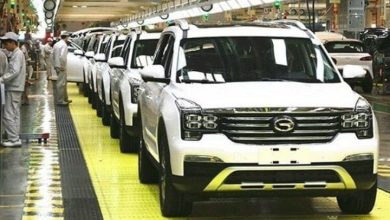