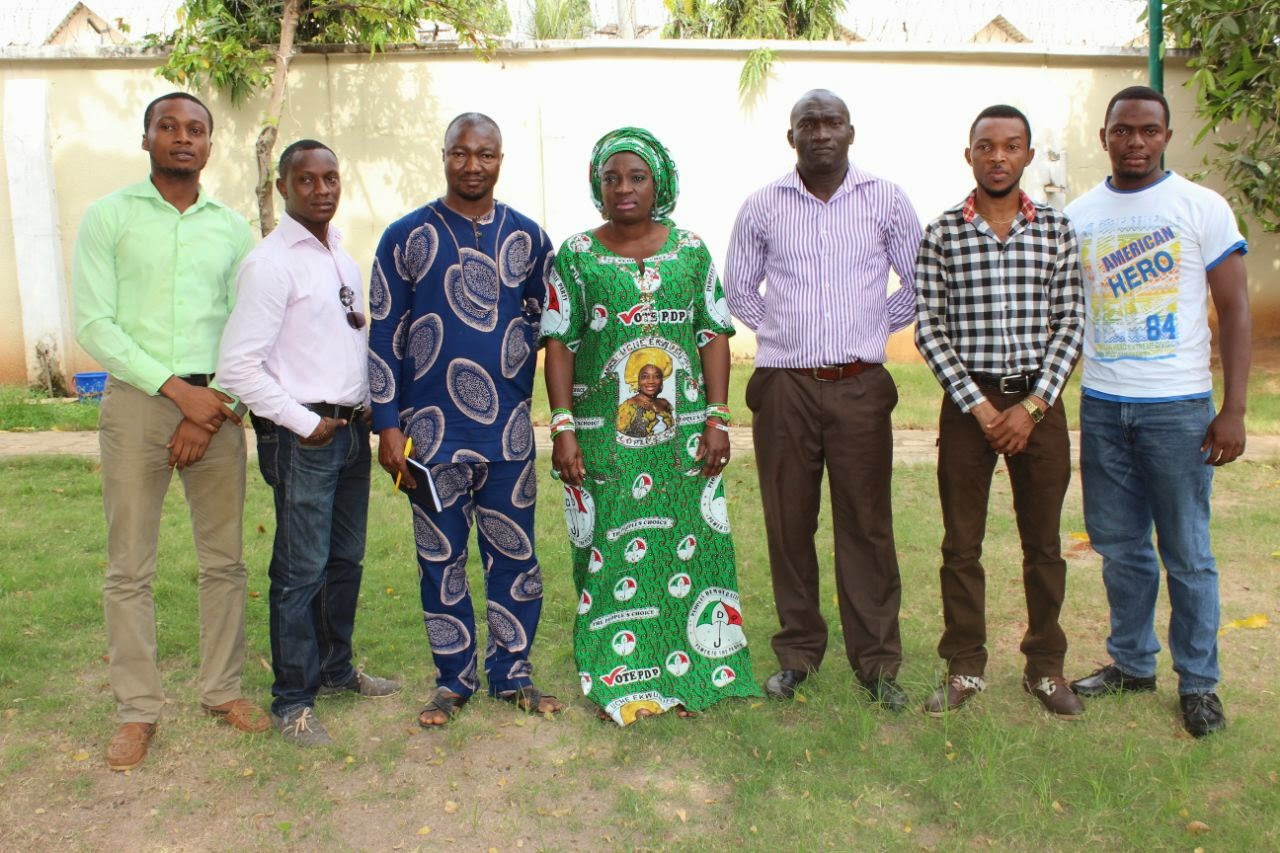 The member representing Anaocha/Njikoka/Dunukofia federal constituency in the lower chambers of the National Assembly, Hon Mrs Uche Ekwunife has called on politicians in the state to stop hate speeches against each other as such acts would not win them elections.
Ekwunife who is a candidate of the Peoples Democratic Party(PDP) for Anambra Central senatorial election expressed surprise at the level that politicians have descended in the state with campaign of calumny which some have waged against themselves.
Speaking during a courtesy visit on her by internet bloggers from Anambra State, under the aegis of Anambra Bloggers Chapel, Ekwunife said she does not need to propagate a hate campaign against anyone to win the senatorial seat of Anambra Central zone because the people of the state are much more politically aware and cannot be deceived.
“People are politically wise now, they know what they want and can not be deceived through hate campaigns against opponents. My advice is that politicians should go and sell their manifesto to the people.
“What is destined is already destined. the people know who they want and hate campaigns cannot stop that. This time, people are voting beyond political parties, and I believe that the people know me and what I can do and they will vote wisely.” She said.
Also advising the members of the newly formed union, Ekwunife urged them to be factual and truthful in their reports, and not to take advantage of the fact that the cyber space is not regulated to dish out falsehood, using their blogs.
“Do not make yourselves the enemies of my opponents because you feel you want to support me, and don’t also make me your enemy by reporting falsehood because you want to support my opponent. Let your report be factual and balanced all the time.”
She dismissed a situation where someone who is aspiring to be a lawmaker will be promising thinks they are sure are not within their function, just because of the desperation of winning election.
END.

Slug: All the Details of how INEC’s card readers worked in Anambra state field test