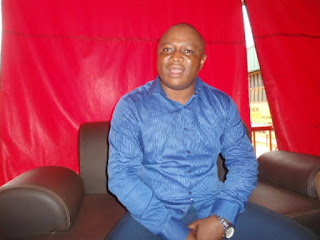 In this interview, Chief Emeka Aforka, a former local government chairman and now aide to Anambra State governor, Chief Willie Obiano shed light on some of the policies and programmes of the state governor, insisting that those working to pull him down are only doing so out of envy and the governor has achieved what they did not know was possible.

Anambra and the politics of Boko Haram prisoners’ relocation