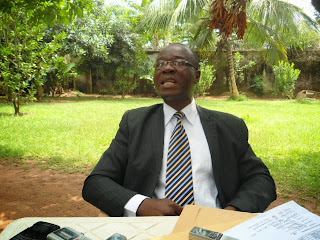 Profile of Ahmad Salkida, a Nigerian Journalists known to be the only civilian with access to Boko Haram Leader, Abubarkar Shekau